There are a lot of things you can’t do.

Some are really obvious things, and some are not so obvious.

Like, you can’t fly.  Granted, after eating a gigantic slice of birthday cake with extra frosting yesterday, my 2 year old ran up to me and told me that she could…so I just kept an eye on her after that (no flying occurred , for the record).

Some times there are weird/freaking awesome laws prohibiting you from doing things:

1. Don’t infringe on the property of elves.   In Iceland, modern road developments may not encroach on the traditional homes of … magical creatures. Actually this is still to be ruled on by Iceland’s Supreme Court. However, in 2013, an elf advocacy group called Friends of Lava halted the construction of a major highway project due to fears about disturbing the elf habitat. 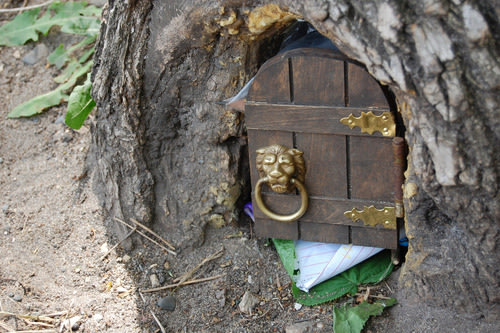 This is so freaking awesome. (Photo: jpellgen/Flickr)

8. Listen to the ladies. Women make the laws in the all-female town Noiva do Cordeiro (“Bride of the Lamb”) , located in the Brazilian state of Minas Gerais. This made international headlines last month when the town issued a public invitation for suitable men to meet and hopefully marry some of the single female population. The important caveat is, men need to abide by the women’s rules. This makes a lot of sense, considering that Noiva do Cordeiro was founded by a woman who was excommunicated after leaving a forced marriage in the late 19th century, and populated over the generations by women who had nowhere else to go under some of Brazil’s more conservative and chauvinist family laws. 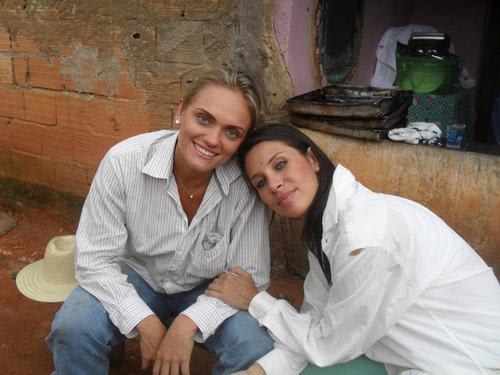 A town where ladies rule supreme. (Photo: Noiva do Cordeiro/Facebook)

But when it comes to choices, it’s a gray area.

Can you homeschool?  Sure!  I don’t think everyone should, but I think if you want to, then you already have the natural drive in you to make it work.  You can totally homeschool.

Can you be an artist? Yes! If you think that all art grads are homeless  dudes hanging out at cafes in New York’s Greenwich Village, you definitely got another think comin’ (great example: Victoria MacMillan).  You absolutely can be an artist.

You can do so much more than you realize.  The problem is that we are all surrounded by 2 huge obstacles: 1) Our inner voice convincing us we can’t, 2) People around us reinforcing the phrase “You Can’t.”

What I have found is that more times than not, you can. 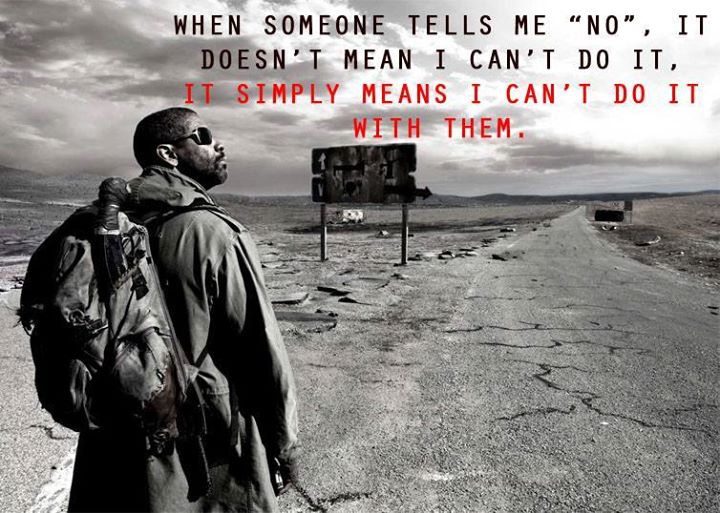 If the question is “Can You Do It?” The first answer should be, “You Can Do It.”

But if someone tells you you can’t…then just don’t do it with them.