I posted a question on Facebook: how do you fry your zucchini? 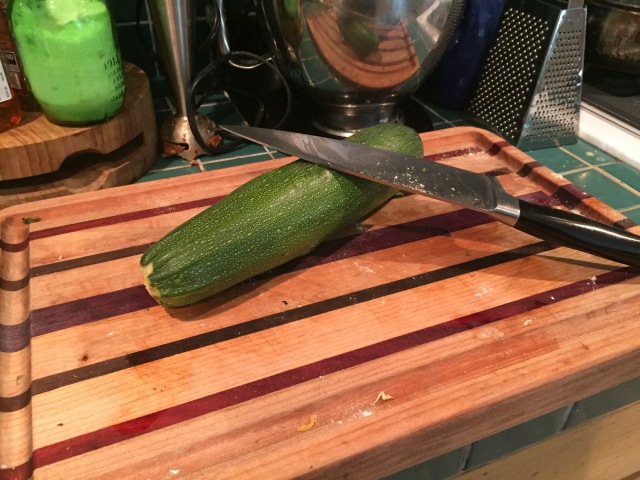 The way I have always done it, and the way many recipes I have read, is to slice the zucchini, dip in an egg bath, coat in gluten free flour/gluten free corn masa and then place into boiling oil until cooked.

Egg Bath. Then Flour. Then Oil.

But then, I started noticing…some recipes had the Flour, THEN the Egg Bath, then Oil. This concept is blowin’ mah mind. Could I have been frying zucchini wrong my whole life??

There is only one way to find out!

And…I am just saying, that I am only making plates and plates of fried zucchini for you.

I wouldn’t voluntarily make plates heaped with gluten free fried zucchini  and a little bowl of Ranch just for myself…that would just be silly.  Who does that? (me)

So, I have to know: what came first? The flour, or the egg bath? 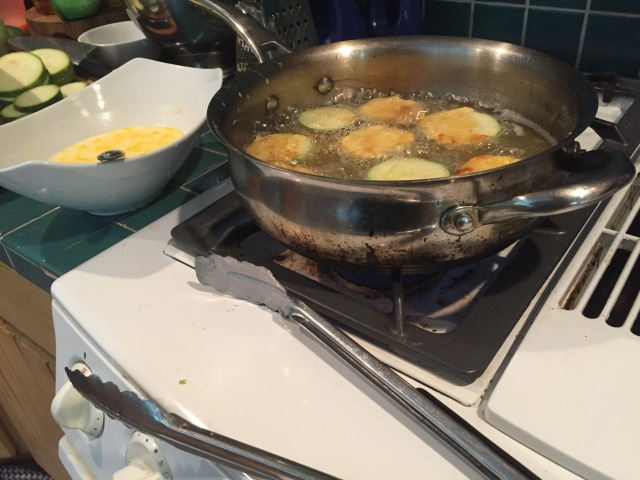 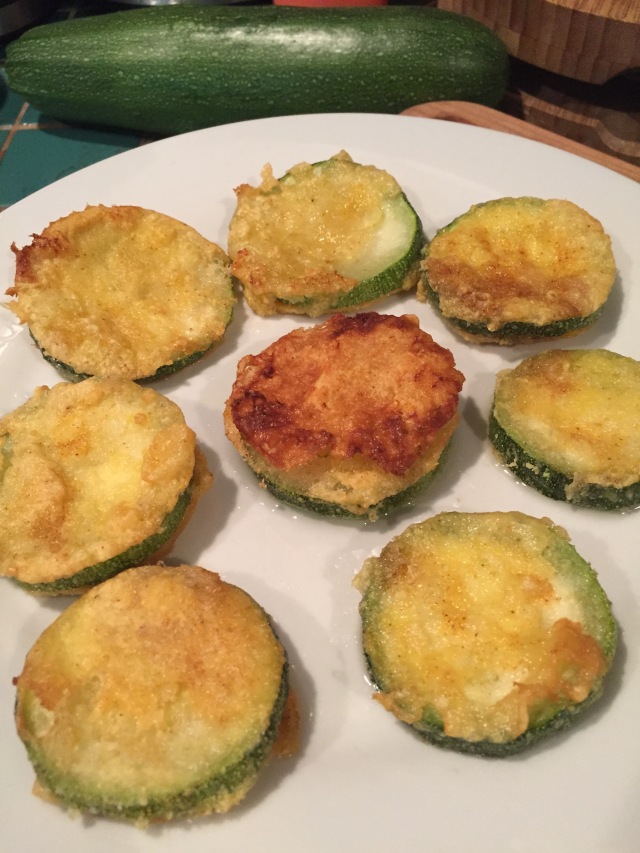 These are on the right, and you can see the difference between the two pretty clearly.

These turned out significantly better, I think.  The batter was evenly coated around the entire zucchini, and it was a thicker batter.

There was also zero juice on the plate, and very little/no juice running down my hands when I ate them. I liked these significantly better.

The Flour, Egg Bath, Oil combination did better this time but still a bit lacking on the  sides.  The  batter doesn’t seem to stick to the zucchini very well with this method. 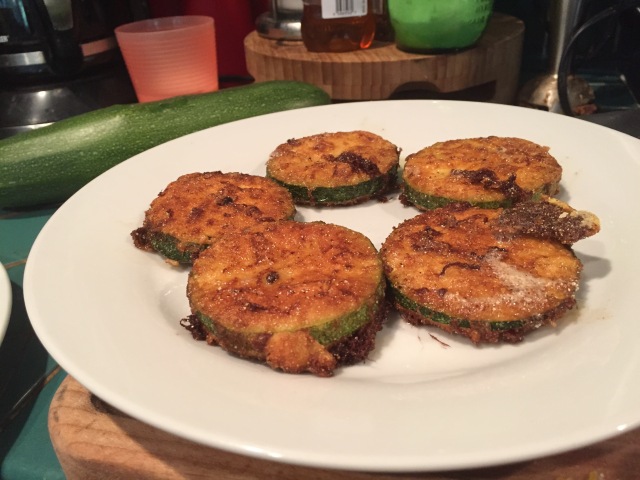 The Egg Bath, Flour, Oil combination did just as well the second time.  Still evenly coated over the whole zucchini, and a consistent golden brown.

In the end, I would choose the Egg Bath, Flour, Oil method. 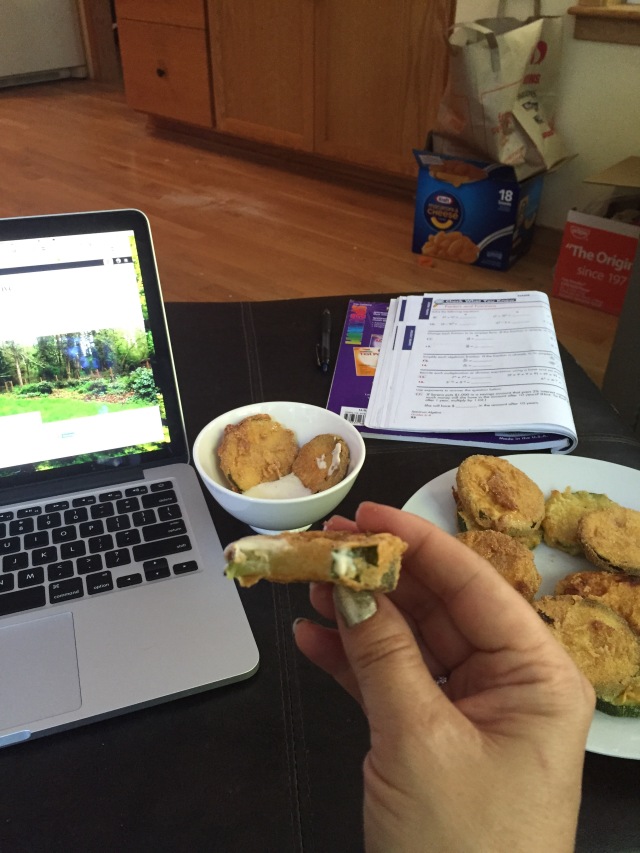 Also enjoying the fruits of science 😉 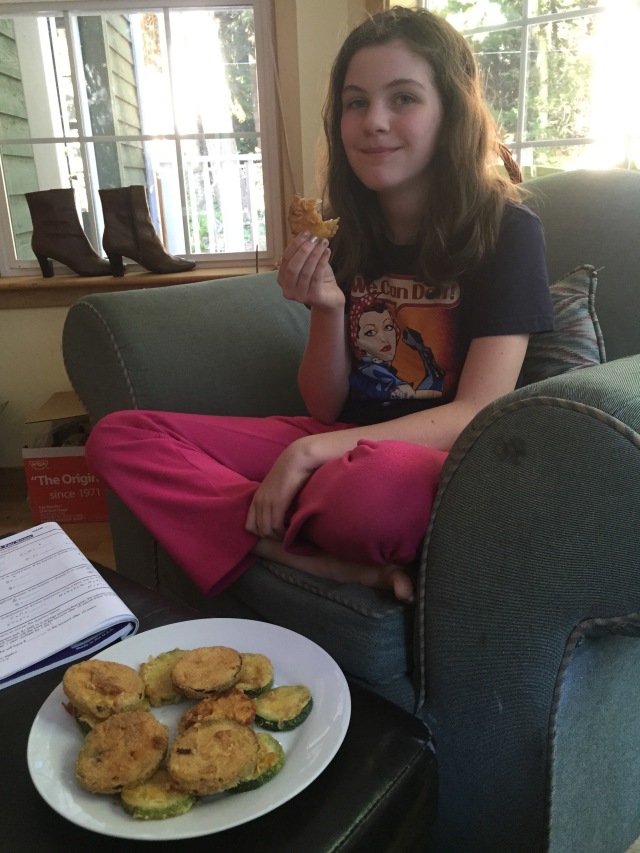