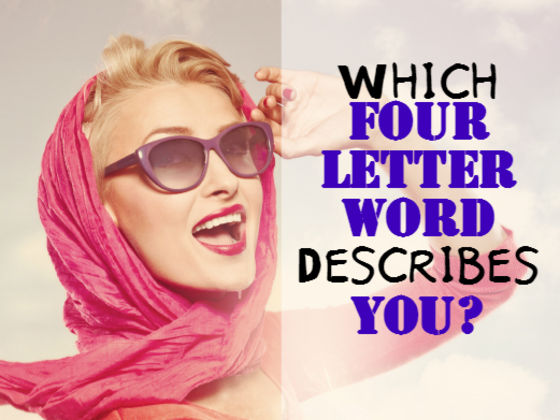 I think this quiz is appropriate for me right now.

(that’s not the 4 letter word I was expecting…but I’ll take it!)

You have an impeccable sense of style that is unique and modern. You are a cultured individual who enjoys the finer things that life has to offer. You stay on top of what’s trendy and always like to look your best. You keep it cool when it comes to stress and know how to handle yourself calmly in tense situations. 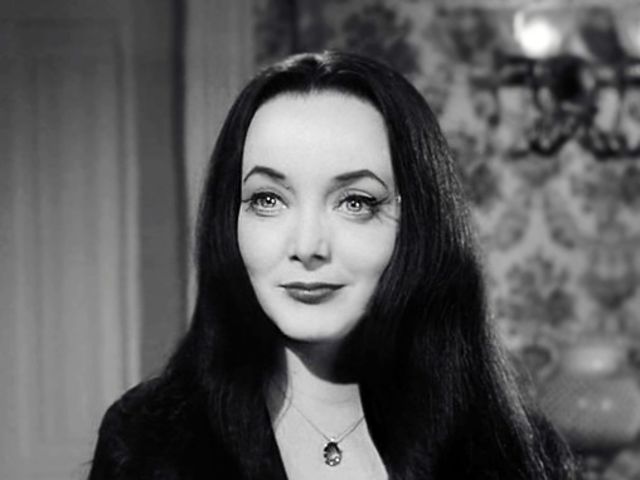 Which TV Mom are you?

—> You are Morticia Addams!

(Morticia was a lot more than just a pretty face.  I’ll take this too!)

You are smart, sexy, and an excellent mother! You show people that the fact that you are a mother, doesn’t mean that you can’t be sexy and flirty!
You go Morticia! Rrrrrrr… 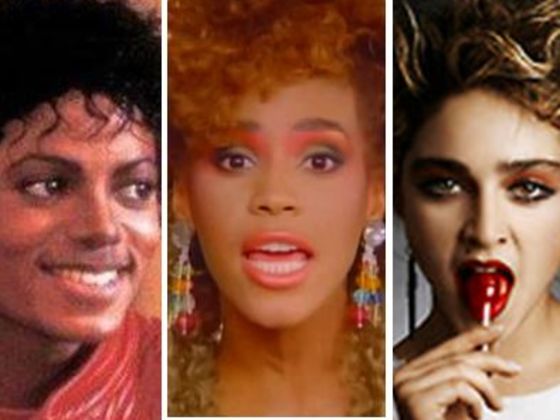 What is your 80s anthem?

—> “Livin’ On A Prayer” – Bon Jovi (1986)
The ultimate ballad of the eclectic underdog, your 80’s Anthem is “Livin’ On A Prayer”! Often one to be underestimated but still kick life in the proverbial tush, you’re an individual of simple tastes and good times. Like this song, you’re two parts “pick up truck” and ten parts “@$$-kicker”. This song should automatically start playing every time you’re behind the wheel of a vehicle, or standing in line for anything. How great would that be? 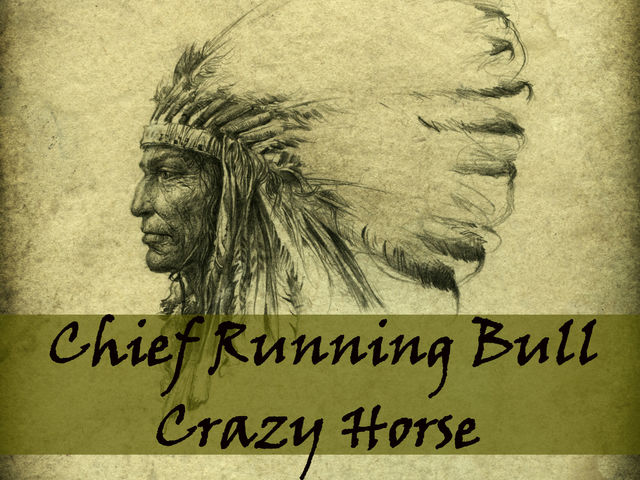 What Was Your Name In Your Past Life?

—>  In your past life you were known as Chief Running Bull Crazy Horse!

You were a respected Chief in the Sioux tribe who was wise and widely admired for your leadership abilities. You inspired the people of your tribe with your fierce hunting skills and told magnificent and legendary tales that were passed down through the generations. You were an integral part of the history of your tribe and your name will be remembered forever! 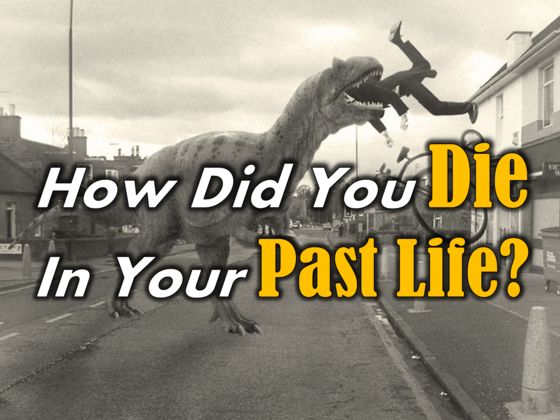 How Did You Die in Your Past Life?

—>  Murdered by a Roman spy in ancient Greece

In your past life, you were a great Greek army commander. You were the highest authority when it came to the Romans, and you’ve calculated every possible outcome from the war, except one – that your second in command was in fact a roman spy! Booo.
Now, you know better than to trust people easily. You are very smart and friendly, but also a little more suspicious.